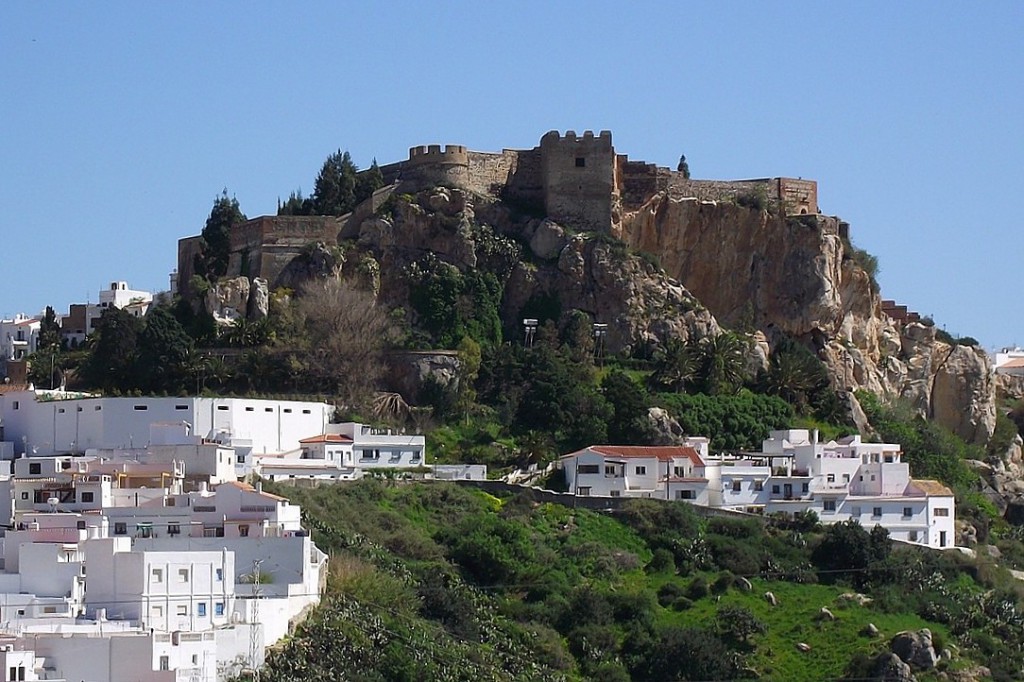 Arriving from La Caleta, Salobreña is towered by the old Muslim castle, the Alcazaba, standing on top of an almost vertical cliff. The old city lies on the eastern and northern slope of the cliff making Salobreña a significant landmark in the Guadalfeo delta. The views from the castle are stunning and on the accent you may pass the small city museum displaying the history of Salobreña, which is definitely worth a visit. Especially the photos of the recent past show the spectacular developments the Spanish south coast has been through the last 40 years. Salobreña has a cultural centre that houses concerts and other cultural activities. 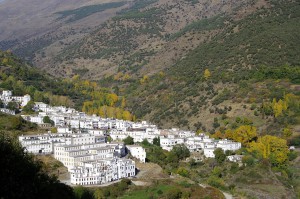 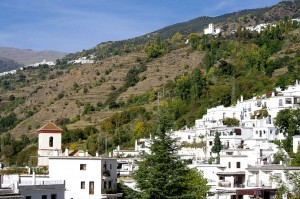 On the southern slopes of Sierra Nevada a range of picturesque white villages are situated such as Pampaneira, Bubión, Capileira, Busquístar, and Lanjarón with narrow, winding streets and small flat-roofed houses. Originally build by the Berbers after the Morish invasion in 711 AD and later influenced by the conquering catholic Spain, the small villages has characteristic atmosphere. Trevélez is one of the highest situated villages in Spain. Pampaineira is know for its colourful, locally produced rugs and carpets; Órgiva for its Thursday marked with vegetables, fruit and hippies’ products from a local settlement. 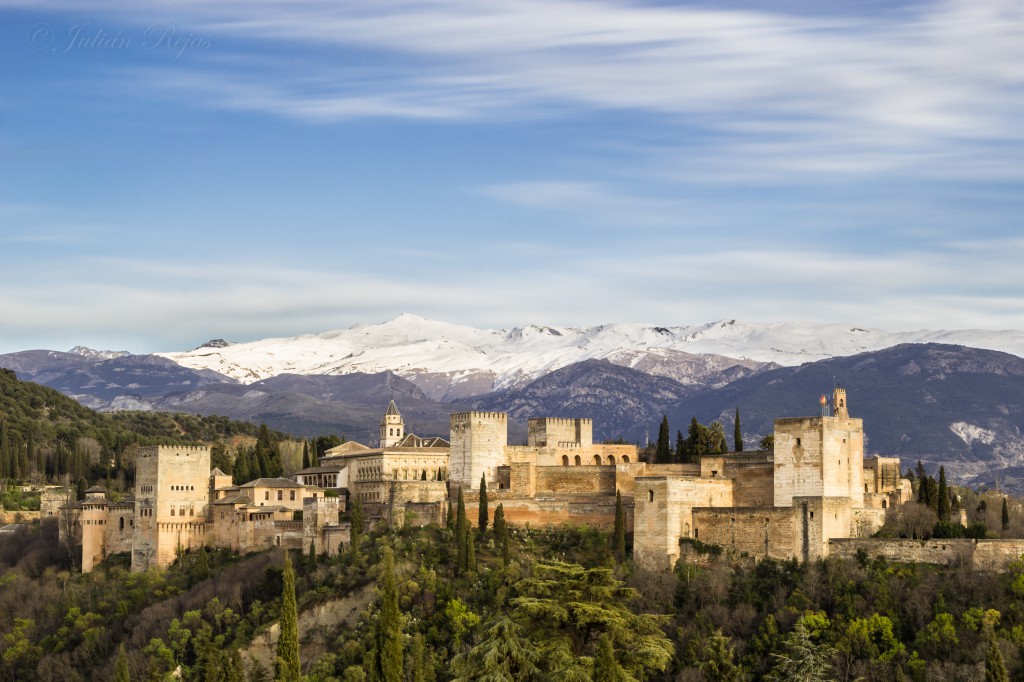 The main attraction of this fabulous city is Alhambra: the Morish castle,  the palace city, and the palace gardens. Beautifully decorated with Islamic carvings and tiles it should not be missed. 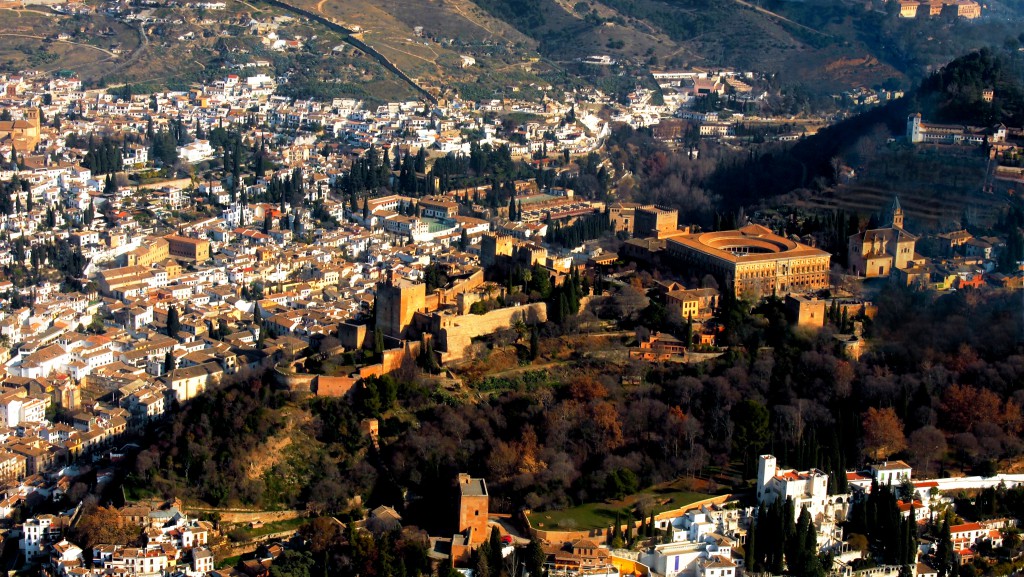 Granada itself is also worth a visit. The old city, the Albayzín, is built on a slope with views to the castle. The Islamic influence is evident. Until 1492, it was the last stronghold for the Muslims at the Iberic peninsula. The winding, narrow streets house a large variety of interesting craft shops and cosy cafes and restaurants. The large cathedral which is built on the old mosque is definitely also worth a visit. The cathedral is the centre for the spectacular procession during Easter. 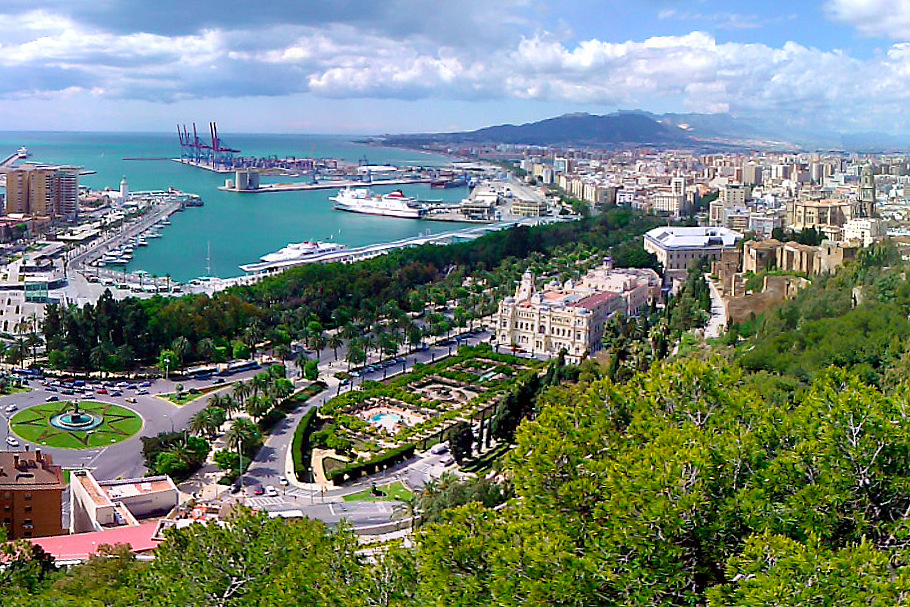 Malaga has a long history dating from at least 770 BC. It has been influenced by Phoenician, Roman, Muslim and Christian conquerors, which can be seen in the architectural remains, such as the walls of the Phoenician city, the roman theatre, and the Morish castle, the Alcazaba. The painter Picasso was born in Malaga and there are two interesting Picaso museums to explore. Malaga has a pleasant atmosphere. The city has recently renovated the water front area, which is now pleasant with beaches, cultural activities and views to the castle. The old city and the cathedral are worth a visit. The cathedral is the centre for the spectacular procession during Easter. 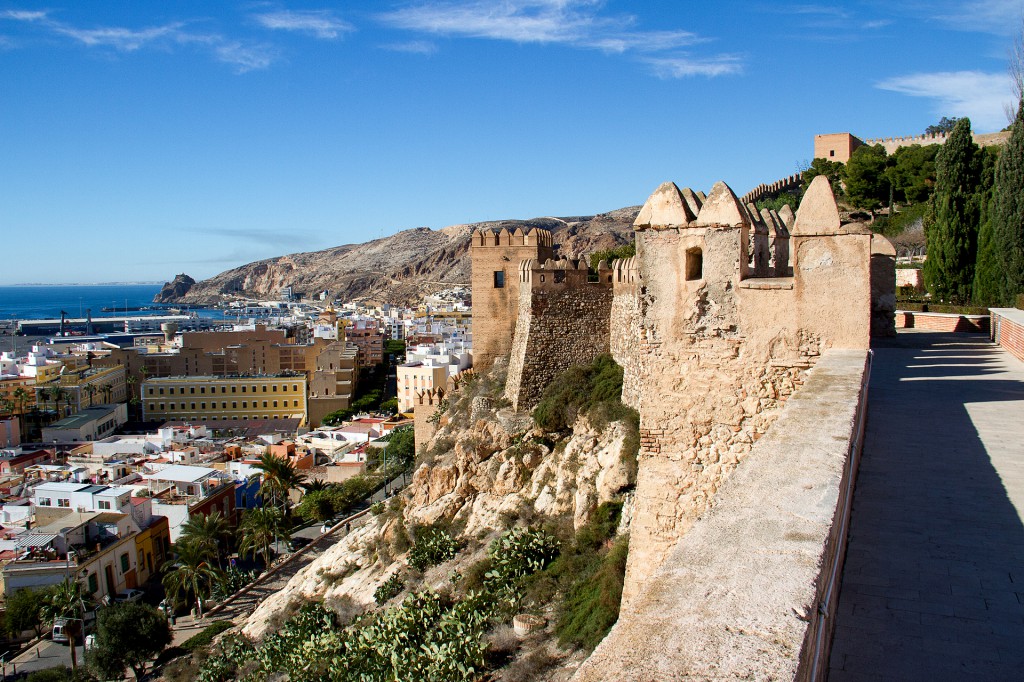 Almería is especially known for the desert areas just north of the city: Tabernas. Famous so-called spaghetti westerns such as “The Good, the Bad and the Ugly” were recorded here, but also other famous movies such as “Lawrence of Arabia”. The film sets are still at display and can be visited. The Muslim castle, the Alkazaba, is large and worth a visit. The spectacular natural park, Cabo de Gata-Níjar, with volcanic rock formations lies close to Almería. Apart from this, the surroundings are scarred by the massive number of plastic greenhouses where vegetables are grown to supply Europe with tomatoes, cucumber, zucchinis, and more all year round. 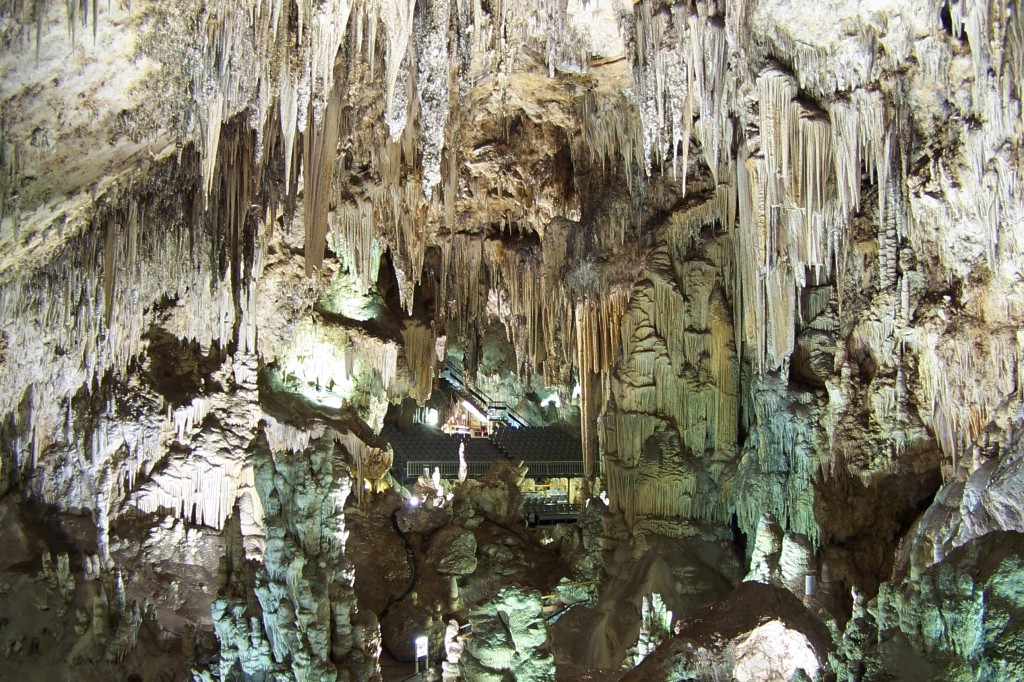 The roman aqueduct and other ruins witnesses the roman influence of Spain. The caves in Nerja are worth a visit. It is believed to be just a small part of at large cave system between Nerja and Granada. In the city centre, Balcón de Europa is a pleasant square with 180 degrees views of the Mediterranean sea. Next to the Balcón there is a pleasant small beach.

These two cities have beautiful beaches and lies just south of the large natural reserve Sierra Tejada. Both cities have a cosy old city centre but are also bustling with life in the season featuring many good shopping opportunities, bars, and restaurants.

The city centre has many good shopping opportunities and has a certain charm. However, Motril is mainly a bustling, industrious city. The sugar museum shows the interesting development of sugar production in the Motril area. There is a tradition of producing rum in the Motril area, which may be worth tasting.